Just know that while what I predicted would happen did in fact happen, and I prepared myself for it:

The reality of it turned out to be something I don’t think anyone could have prepared for. My preparations were found wanting. That’s all I can say about that.

So unless you haven’t been following my twitter or peeking in on it, you’ll know that I haven’t had much to personally say. Just been retweeting sentiments that I feel keenly.

I chose “After The Verdict” as my blog post title, because really it is in these moments, these hours, these days, months and years after and what we do that will count the most.

Everyone over at This Week in Blackness has been amazing. Just hopping on the air the second the verdict was announced, and opened up the phone lines for people to vent, speak and just draw simple comfort for being in a safe, supportive community.

Listen HERE for the first of what might end up as many recordings of marathon open radio sessions. There was one this morning too, that I hooked into as well. After waking up feeling worse than I did the day before, it was a huge help. Tho somewhere in the middle, I had to lay down on the floor and type from there.

Yes type, because part of the Awesomeness that is TWiB, there is always the live chat room that is available there, anytime, but usually more heavily attended during scheduled broadcasts. And unscheduled ones like yesterday and today.

That’s what really helps to make the TWiB community what it is. I mean it was such a haven that we busted the servers at one point, so many were flocking there for comfort, solace and a place to speak, listen and Plan.

Listening to the stories, the experiences, the questioning… well my heart was shattered into a million pieces over and over again.

What am I supposed to tell my kids?

How do I explain this to my son?

I fear for my son’s life every time he walks out the door.

I am living half a world away from my son and I fear for him every day, hoping that as he goes about his life, he will be safe from harm.

Cries from the heart, more, many and varied, but really all echoing the same sentiment:

That Black bodies have little to no value.

That laws are there for some people and not others.

There is more, sure, but I can’t speak about that right now. I’m barely able to do this paltry post. But I fear not ever being able to write again if I don’t at least put something to page, and well it is Sunday, and I promised to always post something on Sundays, if no other day.

I initially had a pre-verdict post in mind, because I thought the jury would at least pretend to take its time coming to what I knew would be a foregone conclusion, but silly me! The indecent haste on returning with that acquittal was whiplash inducing to say the least. There ended up not being enough time to put it all together.

But I’ll post the picture I was going to speak about anyway. Because it sort of summed up everything to me at that point. I even had some captions whizzing by in my brain, but really the look on that Brotha’s face whilst being forced to watch the shenaniganery in front of him needs no caption. 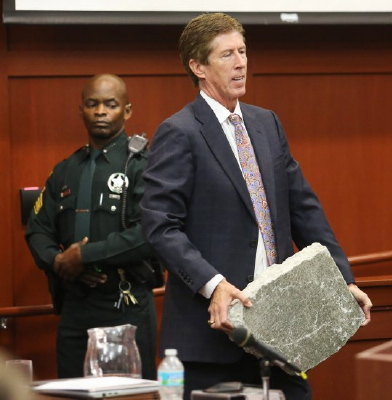 Consider this an open thread. But really all my posts are, as some of you well know. Speak your mind. Have your say.

That so-called violence that supposedly happened in Oakland? From the horse’s mouth from someone who was actually AT the peaceful gathering: 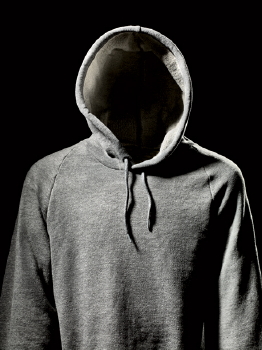 3 Responses to After The Verdict