Anonymous called for an internet black out today. 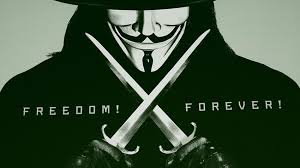 Me blacking out my site won’t do ish, but what I can do is pass along the information to anyone who happens to pass by my site today. And if you’ve already come across a blacked out site or two and were wondering WTF, well now you know.

The U.S. law that would turn Google, Facebook, and Twitter into legally untouchable government spies just passed the House.

This bill affects everyone — not just U.S. citizens. Anyone with a Facebook account could now have their data shipped directly to the U.S. government. That’s why Internet users overwhelmingly oppose this bill. Over 1.5 million people signed petitions against it. But Congress didn’t listen. This law broadened the state terror and repression of the people. By allowing corporations to track our every action on the internet.

Take this as a protest or a warning, as you wish. One thing is for certain, neither you or anyone else in this world can control the Internet, so don’t even try. Stop wasting taxpayers’ money into doing these kind of shenanigans.

I don’t do Twatter, I don’t have SlaveBook, but Google is part and parcel of nearly everything I do on the internet. So I’m concerned. And even if that weren’t the case – I’d still be very concerned. This is a very slippery slope, and I for one understand completely that once you allow freedoms to be taken from someone else – guess who’s next? 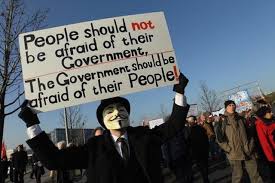 As if we don’t have enough everything else to worry about. 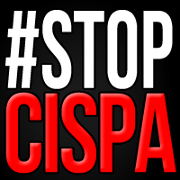